Oban Web and Pro are now available through a self-hosted package repository. If you’d just like to see how to switch to the new self-hosted endpoint you can skip ahead. Otherwise, keep reading for some background on why we’re self hosting and how we’ve implemented it securely and efficiently. 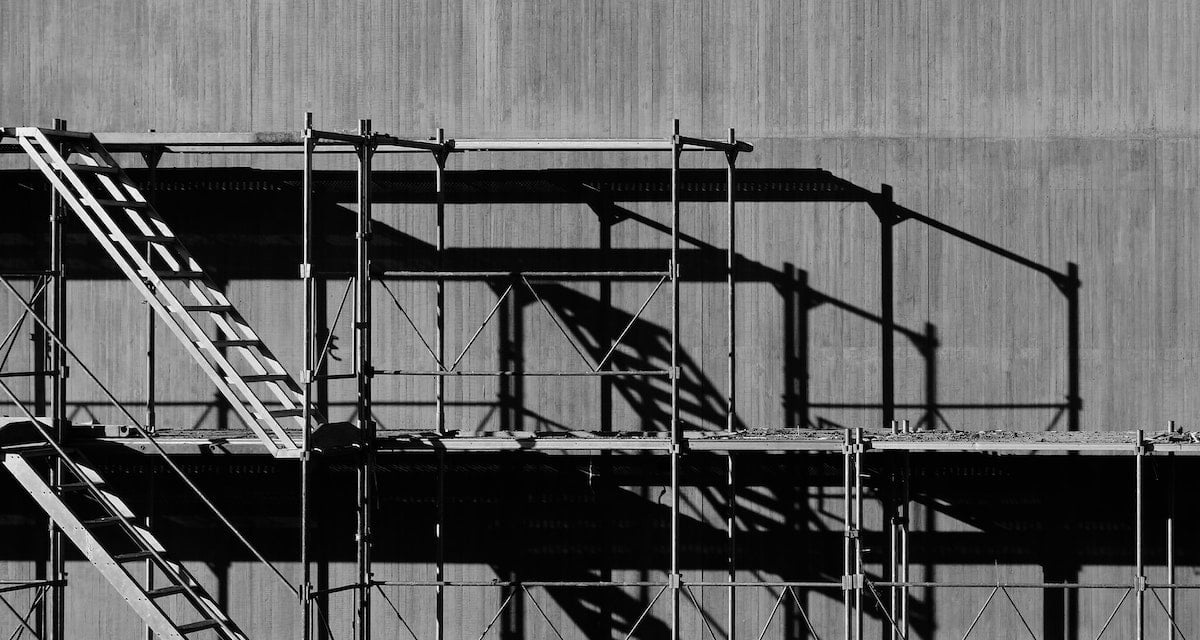 How and Why We’re Self-Hosting

Self-hosting hex packages is now possible thanks efforts by the Hex team, and Wojtek Mach in particular. After dashbit shut down the bytepack project, a platform for delivering software products to developers, the team open sourced most of the underlying tech. The last project that they open sourced was mix hex.registry, which made self-hosting a package repository practical.

Oban Web and Oban Pro are paid products that require a license to access. Currently (or historically, depending on when you read this), they are hosted as private packages served directly through the official Hex servers. The Hex servers are fast, stable, fronted by a CDN, and relied on by the entire Elixir ecosystem. That sounds great, right? Why would we want to switch to our own servers?

Well, hosting our own packages is desirable for a few key reasons:

Along with the mix hex.registry introduction post on the Dashbit blog there is an official guide on how to self-host a package repository. We used that as a starting point and then modified it to suit our needs.

The hex.registry mix task generates a set of static files that can be hosted anywhere and fetched by the hex client. The official guide walks through serving them using Plug.Static with authentication via Plug.BasicAuth. That solution is simple and worked wonderfully for us initially, but there were a couple of downsides:

That lead us to a slightly more complex, yet ultimately more robust solution—instead of serving files from our server, or even streaming them back from external storage, we redirect requests to a signed, temporary URL on CloudFront. While developing this redirect flow we discovered and fixed a small bug in hex, so be sure to run mix hex.local for the latest hex release before attempting a redirect based flow.

Once we worked out which files hex requests and how to securely sign redirect URLs, the overall flow was rather simple:

If you hand-wave over license fetching, package authorization, and URL signing, the entire process fits into a single Plug’s call/2 function:

That’s all there is to it behind the scenes! It’s easily maintained with a couple of mix tasks and extremely lightweight. For the security minded, license fetching has optimizations to prevent timing attacks or brute force discovery of license keys.

Adding a self-hosted repo is negligibly more complex than authenticating a private hex organization. The mix hex.repo command takes care of adding the registry, verifying the public/private key pair, and verifying the auth-key (license) all in a single command:

With a proper public key fingerprint (OBAN_KEY_SHA) and auth-key (OBAN_API_KEY) set in the environment, that command will add a new local package repo. You can verify the name and settings with mix hex.repo list:

Note: This example is modified for space, and to obfuscate actual keys

Now you specify the oban repo for the :oban_web and :oban_pro packages, where previously you’d use organization: "oban".

If you’re an existing license holder, don’t worry: the old hosting will stay active for a while so that you can transition when you’re ready. We’ll give plenty of warning before we stop supporting private hex hosting.

Since getoban.pro both uses Web/Pro and serves Web/Pro, we actually fetch the private packages from our running server instance while deploying a new instance. There’s a beautiful recursion to it!

There’s more recursion to come in a future post when we share how we use Oban to handle payments, coordinate licenses and run the Web demo.

Many thanks to the Hex Team, Dashbit, and Wojtek for all the groundwork they laid to make self-hosting possible. This enables a new era for indie developers in Elixir—now we have all the tools necessary to maintain, prepare and serve our own hex packages securely.